Due to a schedule conflict with Baltimore City Rec and Parks, the date for Tour du Port has moved one week later to September 28, 2014. We apologize for the inconvenience and have extended early-bird prices until September 1st! We'll use the extra week to serve up an extra special ride!  Stay tuned for exciting new ride features and updates in the weeks to come.

Here's a preview of what you can expect on the 50 mile Raven Challenge route: 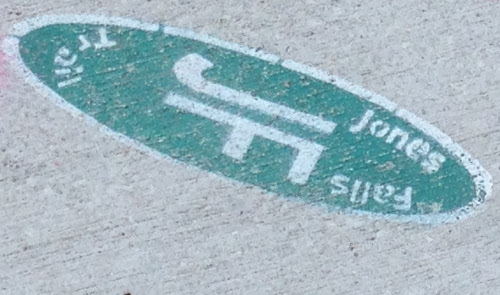 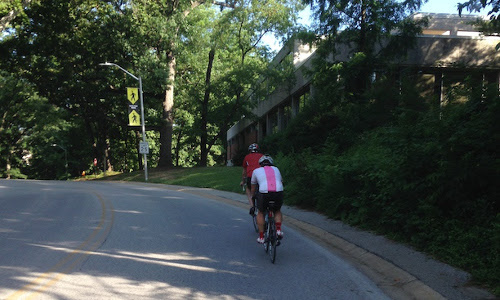 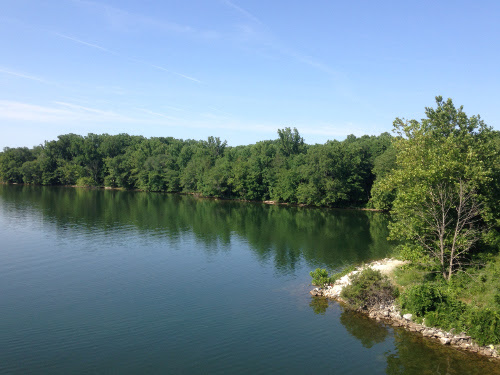 Larry's Ride is Back on September 14th and Better Than Ever

As a life long bicyclist and Marylander, Nate knows the current cycling conditions of the state and the challenges we face to make our home more bike-friendly.

Nate got his start biking at a young age when he discovered the freedom and fun of biking in suburban Baltimore. Unlike his classmates who were buying cars, Nate bought a Trek bicycle which he still owns to this day.  After college, he worked as a consulting civil engineer to the Maryland State Highway Administration (SHA) before joining Baltimore’s Department of Transportation as the city’s first full time bicycle and pedestrian planner. Today, Nate is excited to continue working with advocates across Maryland in his new capacity as executive director. With his knowledge of bicycle planning, engineering and funding, Nate hopes to empower advocates with the tools they need to make their Maryland communities more bikeable.