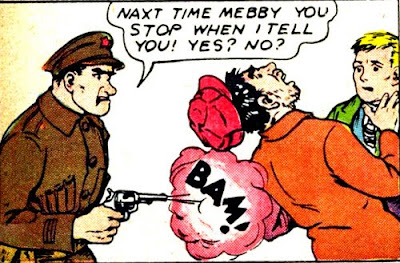 Reed Bates (AKA ChipSeal) has been found guilty in Ellis County Court No. 2 on a charge of reckless driving for not riding as far right as possible (as stated by the prosecutor instead of the word 'practicable') in a 12' lane with 70 mph tractor-trailer trucks, and for not riding on an inconsistent, broken, and even nonexistent shoulder when directed to ride there by local law enforcement officers, contrary to the requirements of Sec. 551.103 of the Texas Transportation Code. Oddly, the fact that other vehicles were being allowed to exceed the posted speed limit was considered a reason to force a lawfully operating vehicle off the roadway.

Part of the case against Mr. Bates was that he was riding at dusk, even though police detained him for almost 40 minutes (from roughly 5 to 5:40 pm) before letting him proceed. He was then handcuffed and arrested.

In finding Mr. Bates guilty, the judge stated, "You may be right that it is safer to ride in the middle of the lane instead of the shoulder, but it is reckless of you to do so"... at which point a white rabbit was seen doing down the elevators at the Ellis County Courthouse.